Founded in 1997, Newsmusic Central was the brainchild of Denver-based composer and producer Jerome Gilmer, the artist behind some of the most iconic news themes and image campaigns that aired on some of the country’s most legendary stations, including KCNC/Denver, KSAZ/Phoenix, KOIN/Portland, WCMH/Columbus, WOIO/Cleveland, and dozens of others.

Today, Newsmusic Central is back, building on its enduring legacy with bold, unique themes that aim to serve as a counterweight to to the tired, repetitive audio clichés that have come to characterize today’s news music landscape. 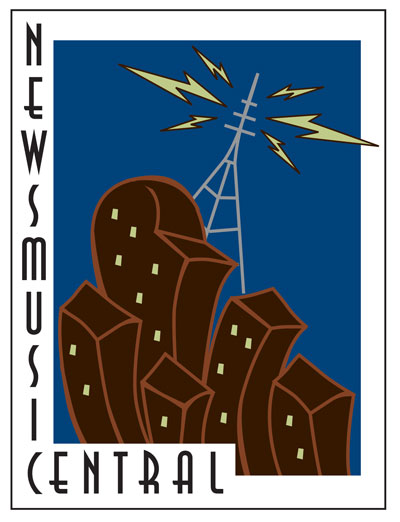